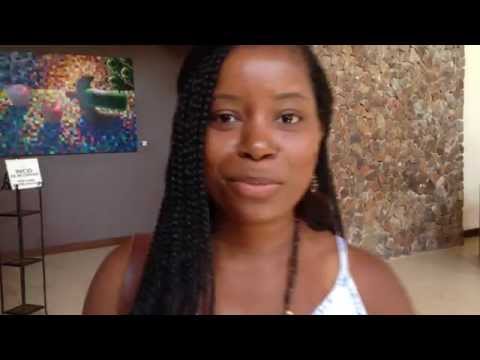 *sorry for the late post I had some technical difficulties*

Yvette and I celebrate 5 years of marriage by going on a short cruise, while leaving Theo and Uriah with their Grandparents. During our time away I realized how valuable alone time can be.

Song featured at the beginning and at 4:40 is called “did you know” by Beleaf
listen to the full version here https://soundcloud.com/kingsdream/beleaf-bonus-did-you-know-that
Produced by @DJREK

Song featured at :44 sec and minute 2 is produced by James Rodrigo, He used the theme music from the cartoon Inspector Gadget. This song will not be available except during Beleaf in Fatherhood Webisodes

Song featured at 5:07 is called “The Pillow” produced by @DjAktual
It will be available on the soundtrack.

TQ Senkungu is Executive Director of P4CM. He's a husband and father of 2 boys. He has a passion for Jesus and helping you push your God given gifts to the limit and making your best better every day.