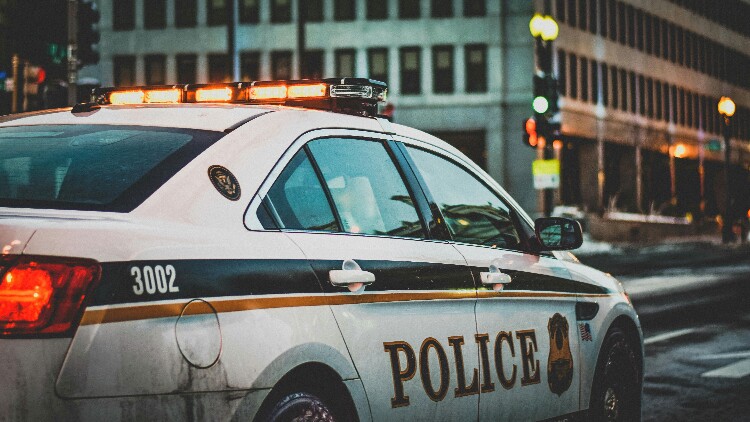 I heard someone say that the reaction from the black community to the killings of black men was sensationalized. Essentially, he felt that many were exaggerating. As a black man, he was not leaving his home in constant fear due to recent events. He found a way to live in peace.

Peace is strictly defined as freedom from disturbance. However, it is a state of being that is found in various ways. Some find their peace in the act of ignoring the obvious. They create a version of the truth that best suits their preferences, deceiving themselves into oblivion.

Others are brutally honest about what seems to be reality, and gain a pessimistic form of peace fueled by a lack of control. These people can only see and have faith in what is right in front of them and hope is a foreign concept. They believe that what seems uncontrollable is uncontrollable. And since they can do nothing, they are okay with doing nothing.

Then there are the Christians. Unlike most of the world, Christians in America, have a unique calling to remember God’s sovereignty and to live as though we do. We can’t live in oblivion because then we will not be able to “mourn with those who mourn.” (Romans 12:15) We can’t choose pessimistic peace, because we would be denying the power of God.

What we are most known to do, outside of the few who are radical about change in racial issues, is agree with the principle of justice or love. Unfortunately it’s usually a safe-from-offense, generally neutral and ineffective politically correct idea about justice or love. Most do this out of fear, coming across as indifferent, because calling a genocide what it is wouldn’t be very “Christian” right?

Our insouciance or indifference towards injustice does not make us more Christian or accepted as such. It certainly does nothing beneficial for the Kingdom. In fact, I believe, that we are more obligated than any other group to hold true to what we witness, and in response offer the world a hope they are unaware of. 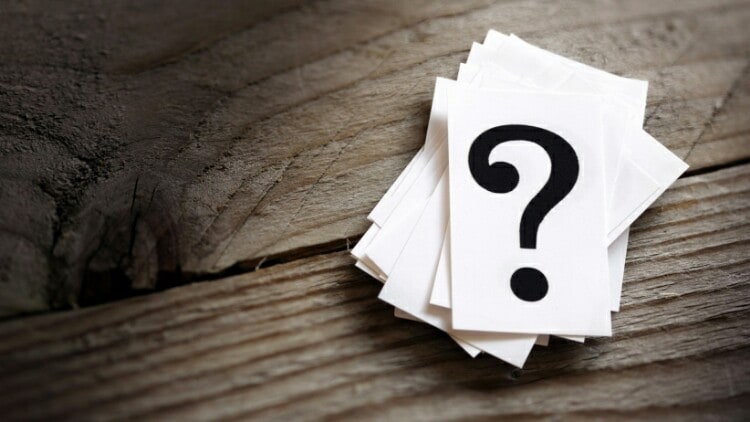 The book of Habakkuk is the perfect illustration of hope in time of despair. This book not only gives light to the sovereignty of God, but shows the reality of struggle and doubt that we all experience. Habakkuk pleaded with God about the misery that the people of Judah were going through. He felt lost, confused and hurt.

There will be times throughout these tragedies, where anger will be a familiar feeling. God is not thrown off by your disappointment, nor is He disappointed in you for feeling it. He responded to Habakkuk in a vision to assure him that He had a plan and although it hurts, the pain he was feeling was part of it. Even in the revealing of God’s will, Habakkuk proceeded with questions asking God why He would allow an evil group of people to overtake Judah.

Sometimes, Christians are apprehensive to ask God the tough questions. We beat around the bush, down playing our concern or ignoring the questions altogether. I believe that there is a stigma attached to questions, that suggest that they are proof of a lack of faith. The truth is that God wants you to ask so that He can reveal.

“Why does God often seem indifferent in the face of evil?”

“Why do evil people seem to go unpunished?”

Habakkuk wasn’t afraid to ask and God’s response was straightforward. Evil is self­ destructive and never beyond His control. He promised that even if the glory that is promised seemed delayed, it was sure to come. At the time, Habakkuk could only see his own limitations in contrast to God’s unlimited control.

The idea of delayed healing from pain is all too familiar. America has a really bad habit of brushing injustice under the rug, and telling those affected to have a Coke and a smile and get over it. We are given a pat on the back as a façade of momentary empathy, when apathy seems to be the true sentiment.

Habakkuk was uncomfortable with the current state of his people, but trusted God enough to accept His plan and not take matters into his own hands. We have to follow his model.

When we get into the realness behind anger and fear around injustice, we have to be honest enough to accept acts of violence as a possibility. Those who are in peace via oblivion and even those in pessimistic peace, are not the ones who accept this reality. And sometimes the anger is righteous, but wrongly executed.

When you can’t rest in knowing the God of true peace, then you are forced to rely on your own resolve. Any resolve driven by violence, even if done with just motives, is wrong and out of order. This is why the world desperately needs for Christians to be like Habakkuk in times like these. We can’t afford to allow our anger to overtake us, and create any form of an ineffective fix.

What has been most heavy on my heart, is the potential for the hope there is in Christ being overshadowed by Christians losing sight of the promise of His glory being revealed. This is a dangerous state that can and will cause us to forget that we will be held accountable for the way that we respond to the injustices done to us.

After watching a video of a white police officer who was purposely hit by a car and possibly dead, the comments made me painfully aware of the wickedness in the hearts of men. It is fact that you will NOT drive out darkness with darkness. Now, more than ever it is imperative that we do not allow the ignorance that is exhibited by some people to pollute our hearts.

We can stand in truth and acknowledge injustice without becoming like the person who hurt us. We, as Christians must be determined to not conform to the ways of this world and do more. Our righteous responses must be as clearly heard as those of violence.

Love wins, every single time. Regardless of what it looks like right now, we know how it ends, and love wins.

Please do not confuse my message with one that is passive. I never would suggest a sense of passivity to such calamity. I would never suggest that what is happening is being sensationalized by those it effects the most. I will only take responsibility to plead with those who are hurting, offering the type of solace that this world can’t take away, no matter what happens. 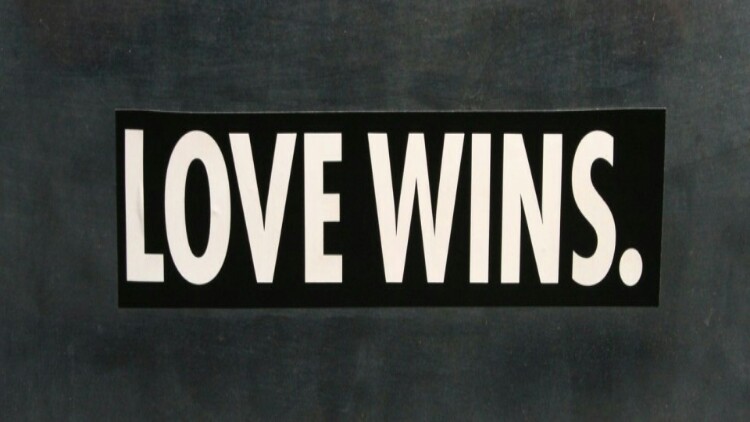 Trust that what you see as hate, truly is hate, but TRUST GOD.

Don’t let the devil win so easily, because he knows we’re hurt, which makes us vulnerable and more likely to hurt others.

This life is temporary, remember that.

Think on things eternal, and let’s live as though we know what love looks, sounds and feels like.

Habakkuk’s ultimate question: “Why does evil prosper and the righteous suffer?”

God’s response: “They don’t…not in the long run.”

“I have told you these things, so that in me you may have peace. In this world you will have trouble. But take heart! I have overcome the world.”John 16:33

Alayna Sipple is a writer, teacher, lifelong learner and lover of people. She is currently a graduate student at Georgia State University with a sincere passion for the arts. Her focus in life is discipleship and spreading love and light through every gift she possesses.

12 thoughts on “When Unarmed Black Men Get Shot, Is God Indifferent? He Cares and Is In Full Control.”